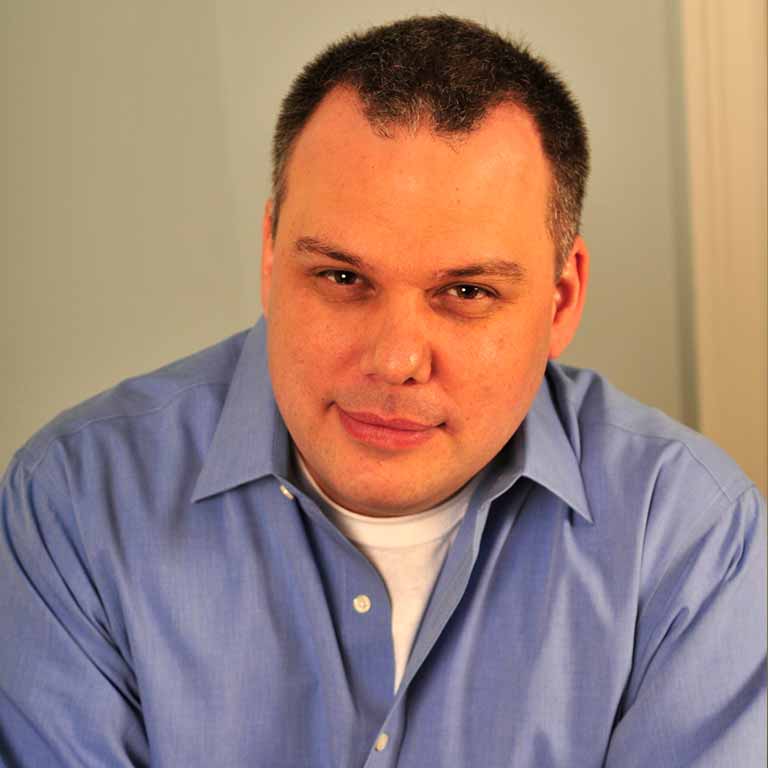 Sam Brandt is a senior audio video system consultant for Akustiks where he works closely with his colleagues designing live performance and cultural venues. His current projects include The Shed and David Geffen Hall in New York City.

Some of Sam’s completed projects include Tobin Center for the Arts in San Antonio Texas, Theatre For A New Audience in Brooklyn New York, Cincinnati Music Hall in Ohio and Centro Internacional de Convenciones de Bogotá in Bogotá Colombia.

Sam brings over 20 years of consulting and hands on experience to his system designs.