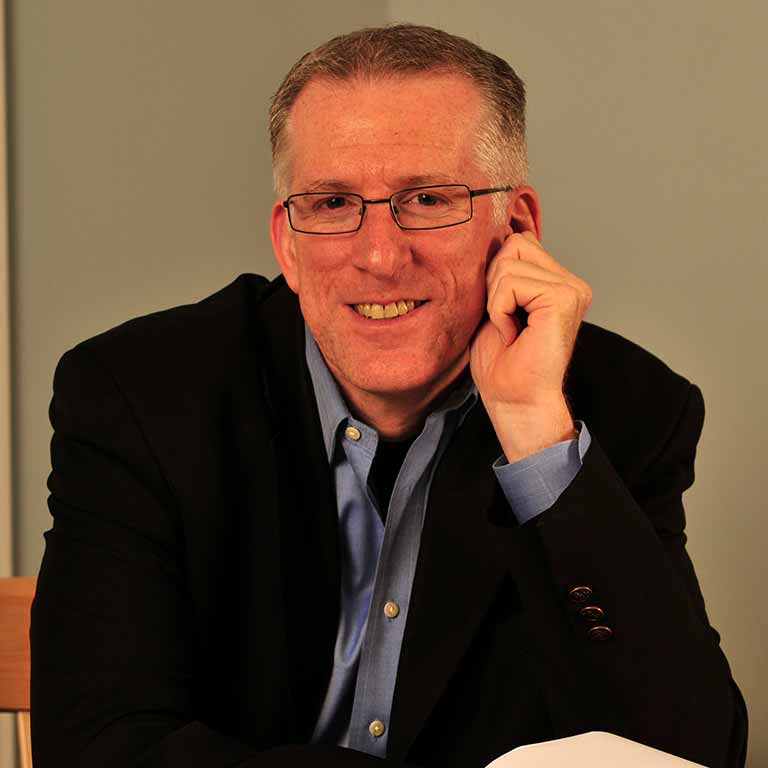 Paul Scarbrough is an acoustical design professional with over 30 years of experience. He has developed effective working partnerships with a broad array of architects and theater planners. His formal training in architecture allows him to appreciate a diverse range of architectural styles and to engage in the design process in a constructive and collaborative fashion. He is deeply interested in the process of making great architecture and believes that the very best projects result from a seamless integration of architecture and acoustics.

Prior to forming Akustiks in 2001, Paul was a principal at Jaffe Holden Scarbrough Acoustics. During his 17 years with JHS, he was the principal designer for the renovations to Severance Hall for the Cleveland Orchestra, the Concert Hall at the Kennedy Center and the New Amsterdam and New Victory theatres on Broadway. His other project credits include the Oklahoma City Civic Center Music Hall and the Whitaker Center for Arts and Sciences in Harrisburg, Pennsylvania.

Paul has focused attention on several specialized areas within acoustics, including extensive studies to better understand how musicians hear on stage. His work resulted in advances that were incorporated into the designs for Severance Hall and the Hilbert Circle Theater in Indianapolis. He is also a specialist in the acoustical accommodations for pipe organs.

Paul served on the faculties of the 1999, 2010 and 2014 Summer Institutes of the Acoustical Society of America and has been a guest critic and lecturer at Yale University. When not on the road traveling to assignments, he works as a train conductor at the Essex Steam Train and Riverboat and is an avid bicyclist.