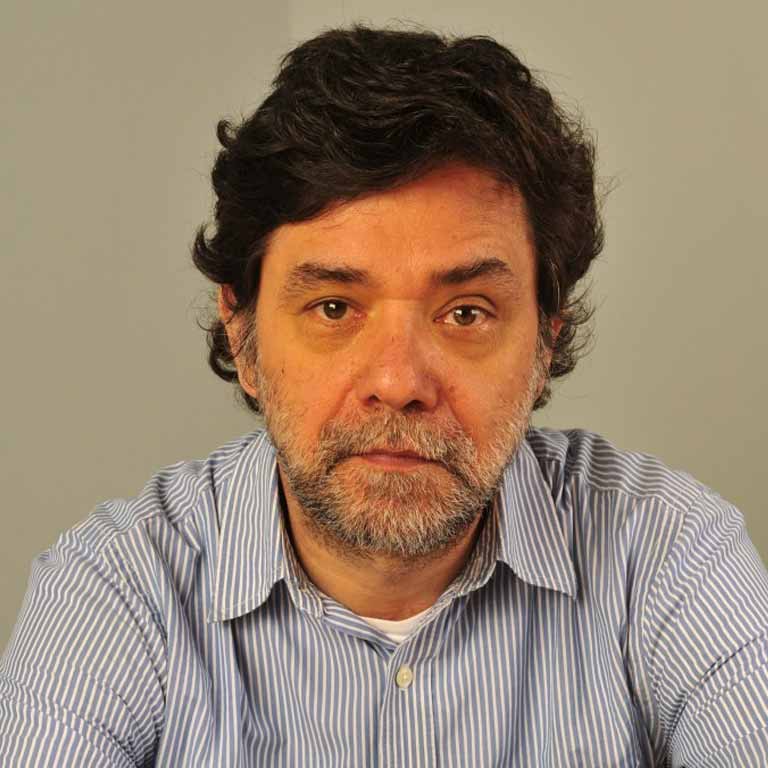 Jose has been working in the fields of acoustics and noise control for more than 30 years, and in the last 15, has participated in some of the most prestigious theatre design in South America and abroad. As Principal Consultant of Acústica & Sônica, a practice located in São Paulo, Brasil, with more than 45 years of experience in acoustics, he has been involved in the design of Sala São Paulo, Auditório Ibirapuera, Teatro Municipal de São Paulo, Teatro Bradesco, and other major projects.

He has intensively collaborated with Akustiks’ principals in noise and vibration control, acoustical modeling and specifications on several Akustiks’ projects since the company’s foundation in 2001. These include signature work such as the Cleveland Museum of Art, Schermerhorn Symphony Hall, Teatro de San Luis Potosi, and Siam Opera House, among others.

During 1999/2000, Jose collaborated with JHS Acoustics developing the preliminary and basic design of noise control and sound isolation for the complex with more than 140.000 m2 (opera house, auditoria, library, etc) called Cidade das Artes de Galicia designed by Peter Eisenman. In 2007, with Akustiks’ team, he once again joined Peter Eisenman’s team as one of the five finalists in an international competition for the renovation of Jean Bouin Stadium in Paris.

Jose is a graduate of the Architecture School of Faculdade de Belas Artes (Brasil) He has lectured at some of most prestigious architecture schools in Brasil including FAU/USP, Mackenzie, Belas Artes, Universidade de Vitória, Universidade Federal da Bahia among others. He holds memberships in the Acoustical Society of America and the Association of British Theatre Technicians. Jose presented several papers in congress of the Institute of Noise Control Engineering, Acoustical Society of America and Institute of Acoustics and is a Corresponding Member of TC 2.6 (Noise and Vibration) from ASHRAE.