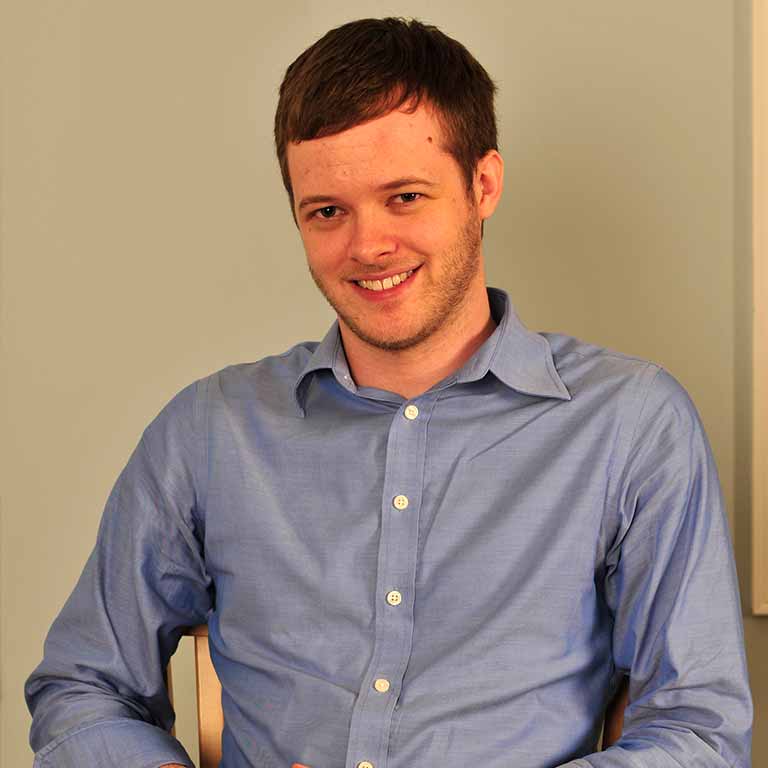 Jordan Lytle, now based in Seattle, encountered Akustiks while they were involved with the renovation of Ithaca College’s theater facilities in 2008. His interest in and aptitude for electro acoustics led to considerable experience while still in college. He mixed and designed several productions and was an assistant to the sound design professor, Don Tindall. Since then he has gained additional experience in video design through classes and seminars.

Aside from designing, Jordan has experience in live theatre mixing and engineering of large-scale musicals, concerts, and plays along with religious productions and conferences. He has also been involved in live audio and video streaming services for the arts.

Jordan is proud to be involved with Bette Midler’s Stages for Success foundation that upgrades public high school auditoriums around New York City. He provides the audio and video design as well as programming and training for the teachers and students.

Jordan hails from Wichita, Kansas where he first got his start in this industry by repairing his family’s broken television at the age of 9. Since then he has spent most of his life taking apart everything he has ever owned to discover how it works. During the 5th grade, he started providing sound for his local church children’s choir. This interest steered him towards a career in the technical arts.

Outside of work, Jordan tries to keep up his drumming chops, explores places with his camera, but spends most of his time with his fellow juror turned wife, Zoë, their son Ansel and daughter Fia. He is excited to see where his work at Akustiks takes him next.