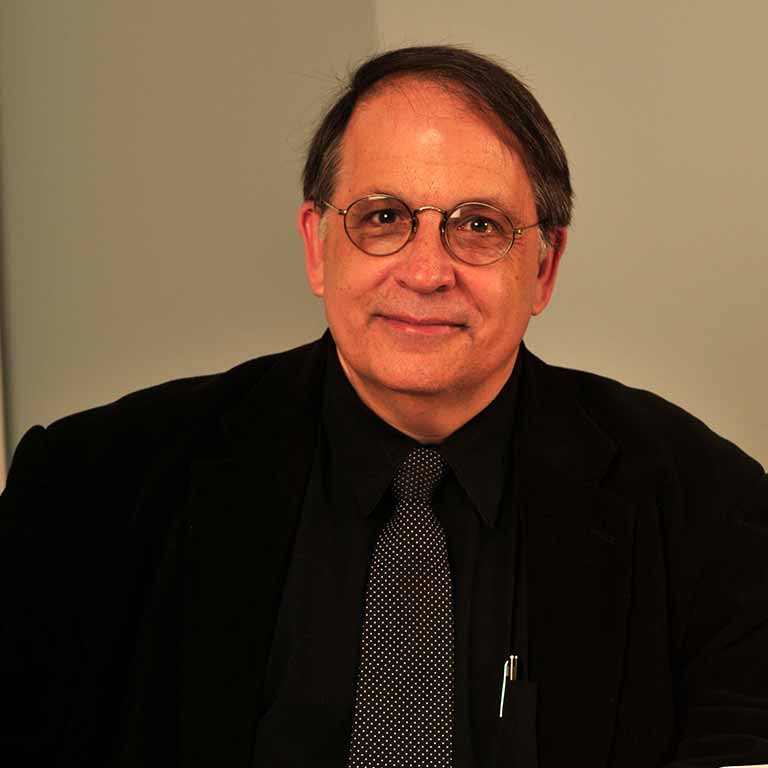 Christopher Blair, with 50 years professional experience, brings to our clients an innovative flair that extends well outside the bounds of the prototypical acoustician, creating practical solutions to a broad range of applications.

As Akustik’s Chief Scientist and Principal Consultant, he collaborates on all the firm’s major projects, focusing in particular on room acoustic design. Chris’ contributions can be heard in the widely praised Schermerhorn Symphony Center for the Nashville Symphony, the Tobin Center (San Antonio, TX), the Ordway Concert Hall (St.Paul, MN), the Smith Center (Las Vegas, NV), the Rosch Recital Hall at SUNY-Fredonia, Mixon Hall at the Cleveland Institute of Music, and in renovations to the Eastman Theatre and the new Hatch Recital Hall for the Eastman School of Music, among many others. He recently completed major renovations to Cincinnati’s iconic Music Hall and is currently working on the designs of David Geffen Concert Hall at Lincoln Center.

Chris initiated Akustiks’ service to clients in Central and South America, and has been a key player in the rapid expansion of our presence in the region. Recently completed projects include the acclaimed Centro Cultural Julio Mario Santo Domingo in Bogota, Colombia, the innovative Teatro Bicentenario in Leὀn, Mexico, Sala Minas Gerais in Belo Horizonte, Brazil, and renovations to Sala Cecilia Meireles, in Rio de Janeiro. He is currently finishing work on a multi-venue performing arts complex for the University of Guadalajara (including the recently opened Sala Placido Domingo), a new Concert Hall for the National Music Center of Costa Rica, and a new Recital Hall for Sociedade Cultura Artistica in Brazil.

Blair’s important international projects prior to the formation of Akustiks include his contributions to Singapore’s Esplanade Performing Arts Centre, Lucerne’s Cultural and Congress Centre, the City of Culture in Galicia, Spain, and Brazil’s famous Sala São Paulo, for which he was Lead Design Acoustician and Project Manager.

Akustiks’ consulting practice benefits from the warm relationships Chris often establishes with conductors and orchestral musicians. He has held Music Directorships of amateur, collegiate, and professional symphony orchestras as well as an opera company, and has regularly conducted orchestras in the USA, Asia, South America, and Eastern Europe. Much of his recent conducting activity has been focused on working with orchestras and their music directors to fine-tune their performance venues and the way the musicians play in them.

Chris earned dual Bachelors degrees in Mechanical Engineering and Music from the University of Vermont and Masters degrees in Orchestral Conducting from the New England Conservatory, and in Acoustics from the Massachusetts Institute of Technology. He also possesses a Commercial Pilot’s license and has been a member of the teaching faculties of M.I.T., UMASS/Lowell, Brown University, and Yale University. He currently serves as President-Elect of the international Conductors Guild.