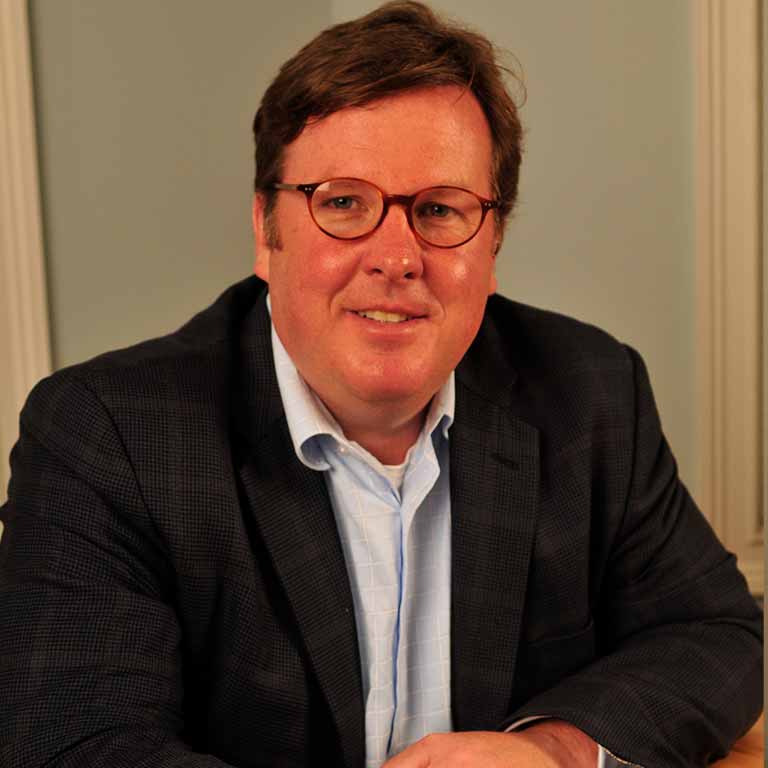 Russell Todd as one of the managing partners of Akustiks, is an insightful hands-on consultant with over 30 years of experience advising clients on acoustics. Known for his collaborative style, he works directly with clients and design partners to develop and drive solutions for Akustiks’ major projects, including the recently opened Fisher Center for the Performing Arts, Belmont University in Nashville, TN, Gogue Performing Arts Center in Auburn AL, Tobin Performing Arts Center in San Antonio TX, Theater for A New Audience, Brooklyn NY, the Country Music Hall of Fame’s CMA Theater and Event Hall, Nashville TN, the DiMenna Center for Classical Music and Signature Theatre, both in New York City. He is currently collaborating with his partners on the design of David Geffen Hall at Lincoln Center, formerly Avery Fisher Hall.

He is respected as a collaborator by a diverse range of high profile design firms who depend upon a high level of expertise from their acoustical consulting partners to guarantee the success of world-class concert hall, entertainment, museum and theater facilities. Recent examples of his work include The Anthem in Washington D.C., Crosstown Concourse Theater in Memphis, TN, Acadiana Center for the Arts in Lafayette LA, the Smith Center for Performing Arts in Las Vegas NV, the acclaimed Schermerhorn Symphony Center in Nashville TN, Kings Theater, Brooklyn NY, Saenger Theater in New Orleans LA, the Stifel Theatre in St. Louis MO and the Capitol Theater and Jessie Eccles Quinney Ballet Centre: Ballet West in Salt Lake City UT.

Russ is Akustiks’ designated team leader for the firm’s numerous museum projects and for its ongoing work in exhibit hall acoustical design. Museum renovation and expansion projects include the Cleveland Museum of Art, Country Music Hall of Fame and the National Air and Space Museum. Other new facilities include the Gallery of Iconic Guitars Museum in Nashville, TN, the National Museum of the Marine Corps in Quantico VA, the National Infantry Museum in Columbus GA, the Old US Mint Jazz Theatre in New Orleans LA, and the Museum of History and Industry in Seattle WA.

In the college and university world, Russ is Akustiks’ lead partner for several recently opened music school facilities: a new recital hall, teaching studios and practice suites for Bard College Conservatory of Music in Annandale-on- Hudson NY, and the Mannes College of Music at The New School at Arnold Hall in New York. He is also leading the design of the new recital and rehearsal hall for the University of Miami.

Prior to forming Akustiks, he was a project manager for the Experience Music Project in Seattle WA, the Schuster Performing Arts Center in Dayton OH, and the Hollywood Bowl Renovation in Los Angeles CA while a senior consultant with Jaffe Holden Scarbrough Acoustics.