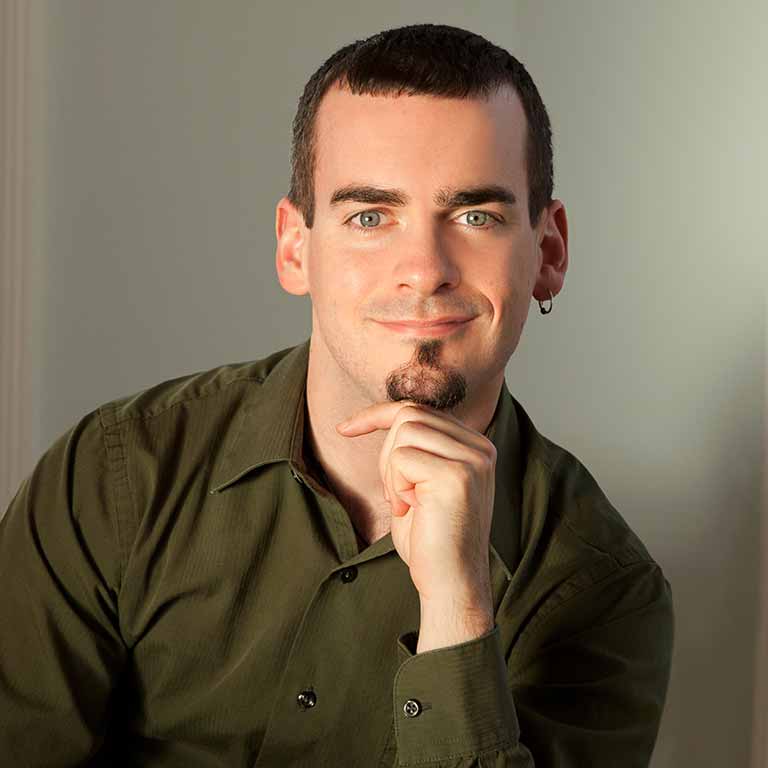 Michael Umile joined Akustiks in 2015 as an audio video and acoustic consultant. Along with project consulting, Michael operates as BIM Manager for the office maintaining models and internal standards for Akustiks’ ongoing projects. Prior to joining Akustiks, he worked as a consultant at Acoustic Distinctions where he designed audio, video, projection, and building wide distribution systems for theaters, recording studios, broadcast suites, and corporate office spaces. Michael has enjoyed giving AIA accredited lunch and learns in the fields of acoustics and Building Information Modeling.

Michael started his career in 2004 when he joined the Studio Production department at Purchase College. While learning all things audio, Michael became head of studios and equipment rentals for the Production Department and worked part time at the Performing Arts Center as an audio engineer and stagehand.

Looking for a deeper understanding of sound, room effects, and the underlying principles of audio, Michael moved to Troy, NY in 2008 to pursue his Master’s from Rensselaer Polytechnic Institute in Architectural Acoustics.

Starting in the Fall of 2016, Michael became the latest member of the Akustiks’ team to teach part time. Michael returned to his alma mater, Purchase College, for a small room acoustics class. He teaches undergraduate and graduate students the basics of sound in studios, control rooms, live rooms, and rehearsal spaces.

When not in the office, Michael enjoys hiking, camping, and working as a stagehand for local performance venues and rental houses where he keeps his knowledge of audio, video, and lighting fresh in his mind.