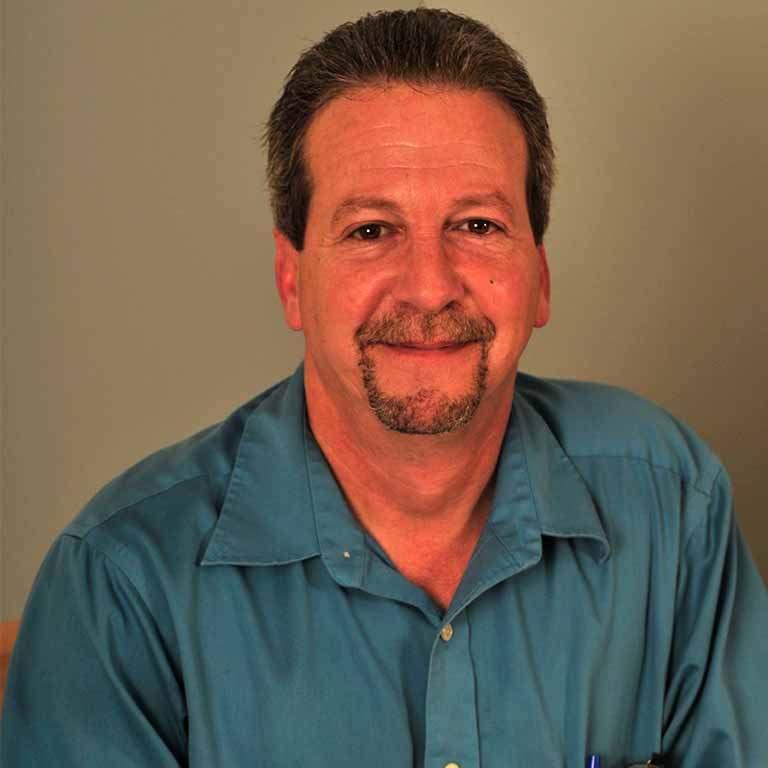 Anthony Nittoli is one of the most accomplished audio video designers in the United States. In a career spanning over 40 years, he has worked on the design and installation of sound reinforcement, video, and technical communication systems for a wide variety of performing arts and entertainment facilities.

Anthony brings broad “real world” experience to bear on his design projects. In addition to his design and installation background, he has extensive experience as both a recording engineer and in live concert mixing, working with a variety of artists. Having such hands-on experience gives Anthony an operator’s perspective, which he uses to design systems that are both functional and easy to maintain, meeting in-house production needs as well as the complex requirements of touring productions.

Since joining Akustiks to lead the firm’s audio video design efforts, Anthony has overseen the AV systems designs for some of the most high-profile performing arts projects in the United States, Central and South America. His efforts have been focused firmly on the development of the design staff, pushing the limits of the discipline and maintaining Akustiks leadership role in the art and science of AV Systems design for the performing arts.

Prior to joining Akustiks, Anthony was a Senior Consultant at Jaffe Holden Acoustics. During his years with JHA, he was responsible for the design of audio systems for the Detroit Symphony Orchestra Hall Expansion Project in Detroit MI, the Schuster Performing Arts Center in Dayton OH, the Marion Oliver McCaw Hall at the Seattle Center in Washington State, the Memphis-Cook Convention Center and Harlem’s famed Apollo Theater in New York City.

As an independent consultant, Anthony has completed high profile design-build projects in New York City for the new Rehearsal Studios and Duke Theatre for the New 42nd Street on Broadway. Before starting his consulting career, Anthony was the Installations Division Manager for Pro-Mix New York, one of metropolitan New York’s leading sound system contractors at the time. During his tenure at Pro-Mix he directed the installation of systems for several major venues including the New Amsterdam Theatre, New Victory Theatre and Ford Performing Arts Center on 42nd Street in New York City, the Academy of Music in Philadelphia, the Opera House at the Brooklyn Academy of Music and Alice Tully Hall at Lincoln Center.

Anthony combines great technical skill with a sensitivity to architectural aesthetics allowing him to create system designs that meet the rigorous demands of recording engineers and live sound operators while blending seamlessly into the aesthetic fabric of a performing space.